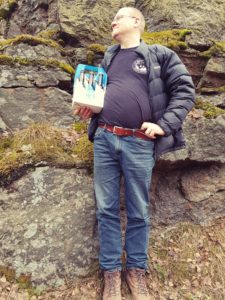 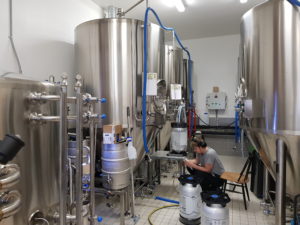 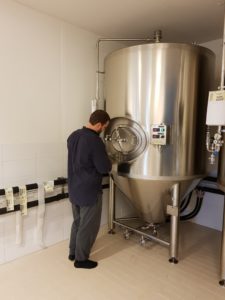 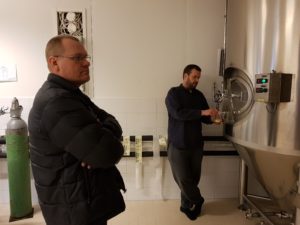 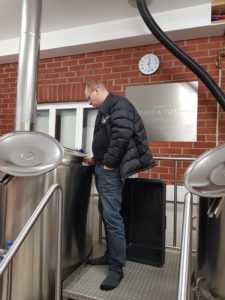 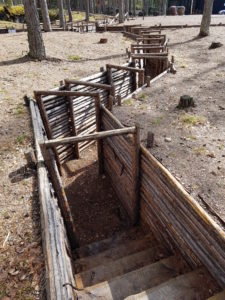 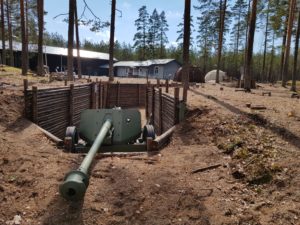 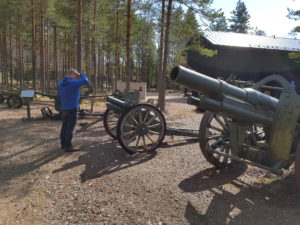 Tareq Taylor, a chef and TV-personality from Sweden visited Soomaa for filming new series for his highly popular show, “Tareq Taylor’s Nordic Cookery”, broadcasted in over 100 countries all over the world.

The international entrepreneur exchange of the project “Sustainable entrepreneurship In Countryside” has started. All participants will write about their experiences in the blog here.