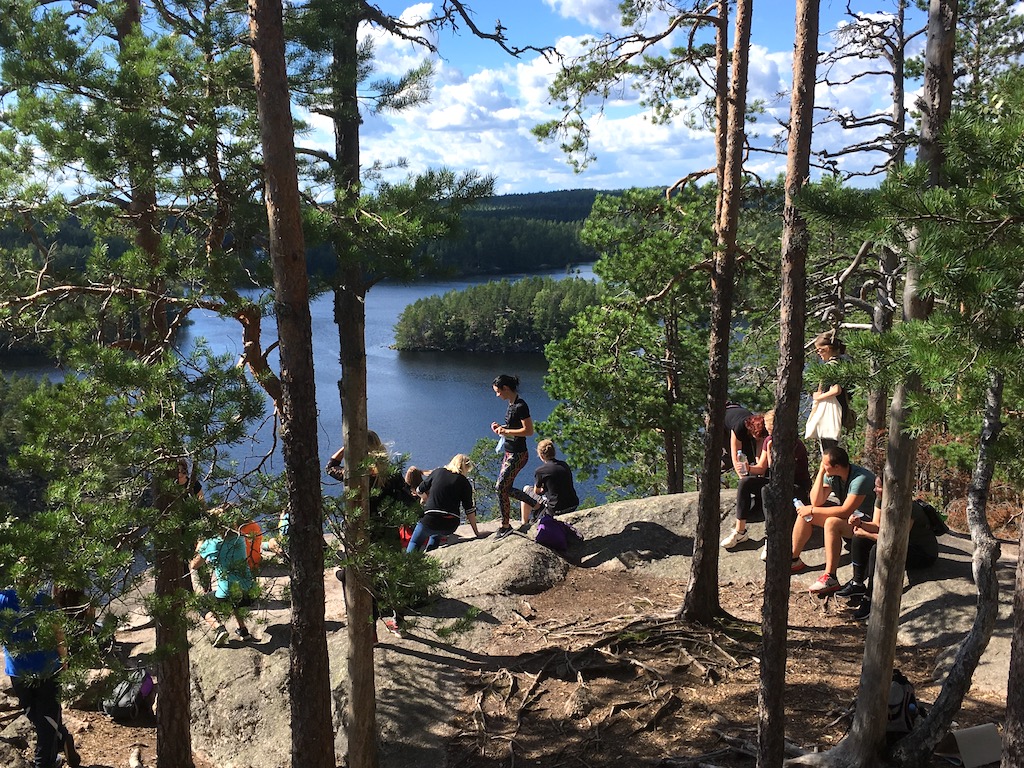 The operating area of LAG Pohjois-Kymen Kasvu situated in North part of Kymenlaakso region, includes the municipality of Iitti and the city of Kouvola.


Kouvola is one of the two centers of the province of Kymenlaakso. Iitti is located on the west side of Kouvola.

The scenery in the northern part is wooded and there are many lakes, on the south side there are many fields. Kymijoki river flows through the area. Well-known natural sites are Repovesi National Park and Mustila Arboretum. Kouvola also has one of the UNESCO World Heritage site, the Verla Mill.

Capital Helsinki is about 130 km away from the area. The nearest cities are Lahti, Lappeenranta, and Kotka. St Petersbursg is also quite close only two hours away. Kouvola is known as one of Finland’s largest railway junctions. Freight traffic travels from Kouvola even to China.

The area is kown for its forest industry. Today trade and services are the most important of the source of livelihood, but there is also a lot of small industry and some agriculture in the area.

The versatile economic structure is the lifeblood of the region. More children and young people are also needed. E-services are one way of resolving the need for services, which requires efficient and high-speed network connections across the region. The basic infrastructure also needs development.

In the future, the role of tourism services will increase. Pohjois-Kymenlaakso offers an excellent setting especially for nature and adventure tourism. There will also be demand for green care-type services in the future.

The starting point for development is the environment, climate change impact, carbon neutrality and the circular economy.